There's Something about Sondheim
15th to 17th October 2015 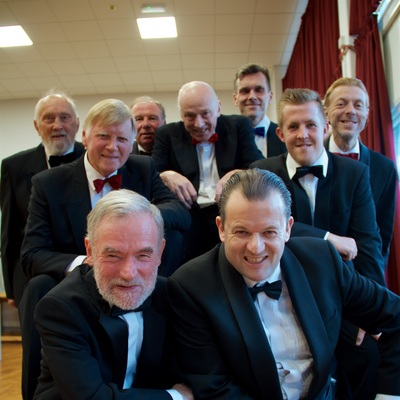 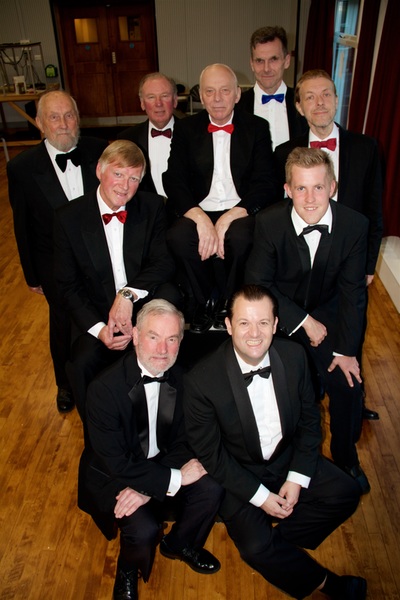 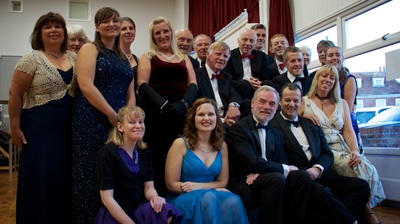 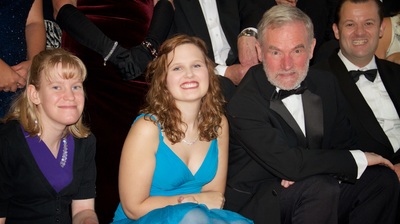 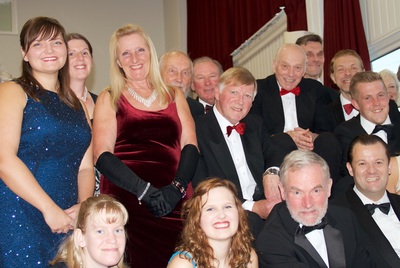 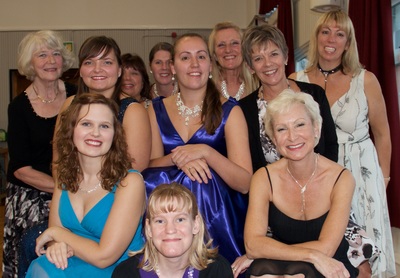 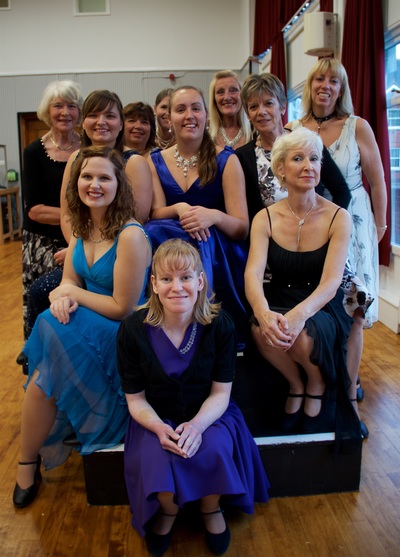 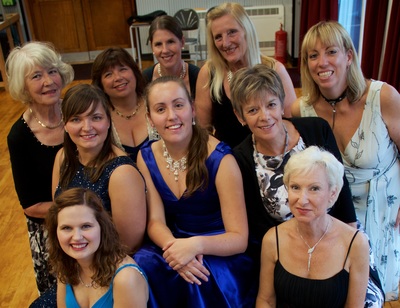 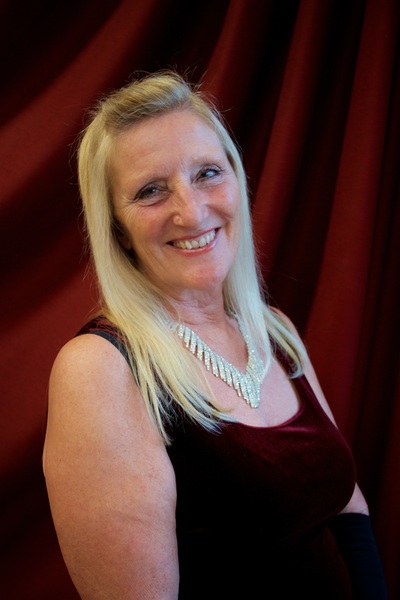 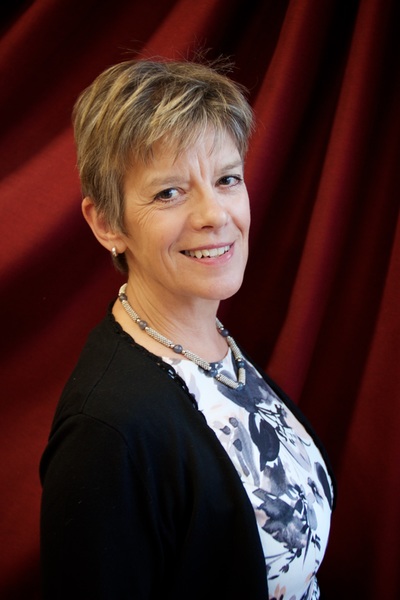 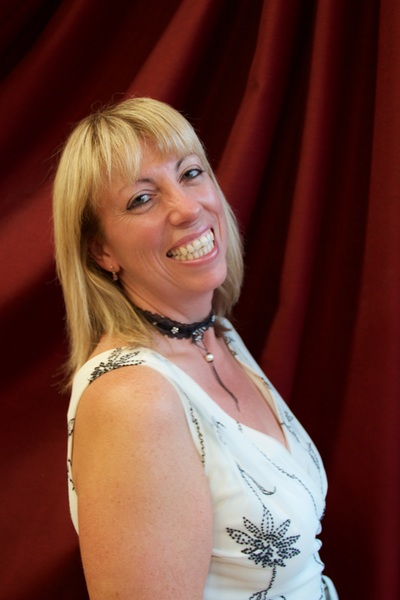 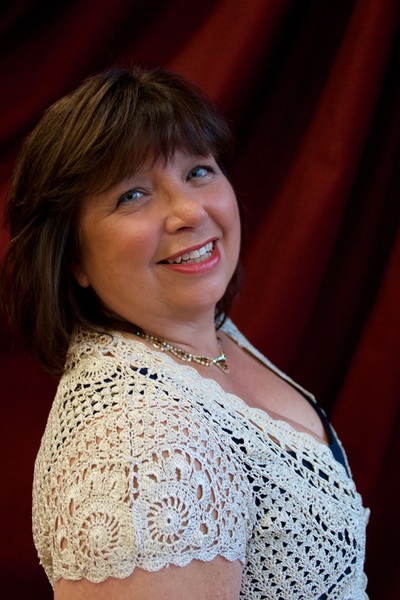 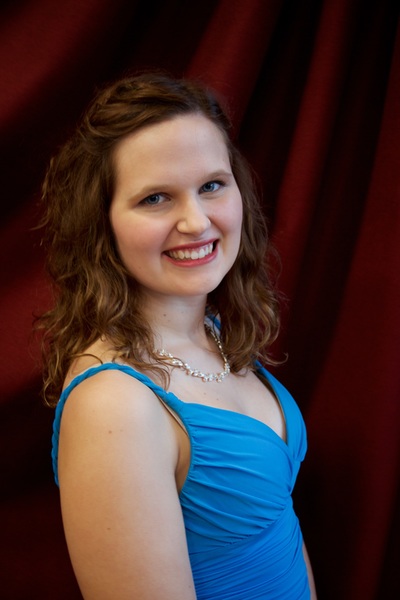 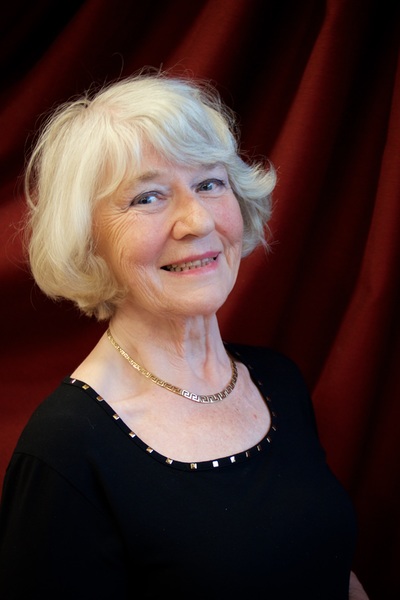 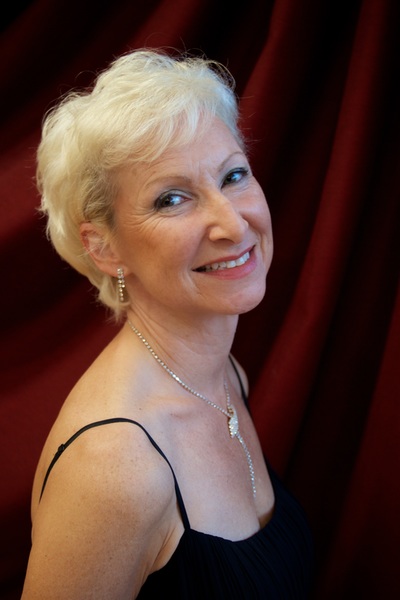 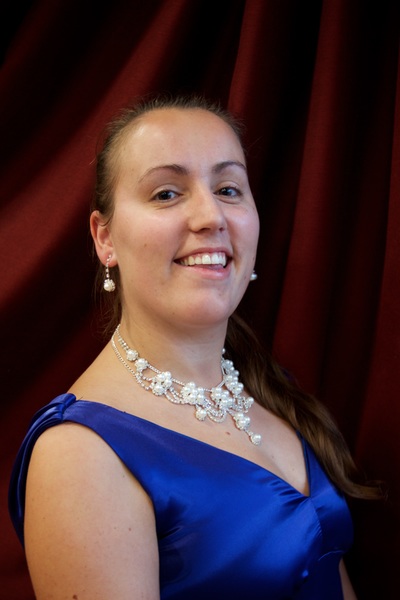 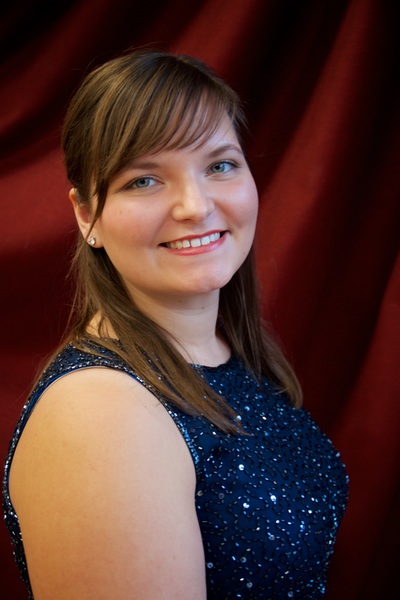 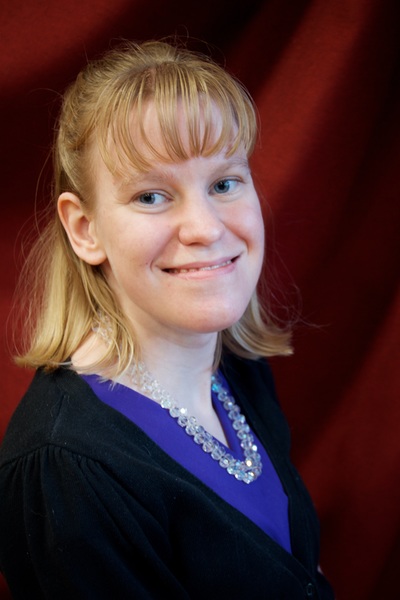 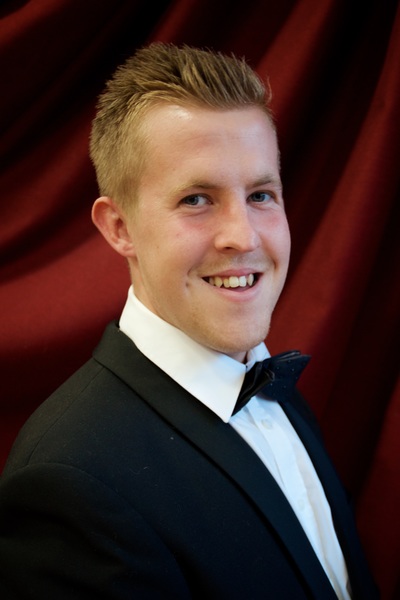 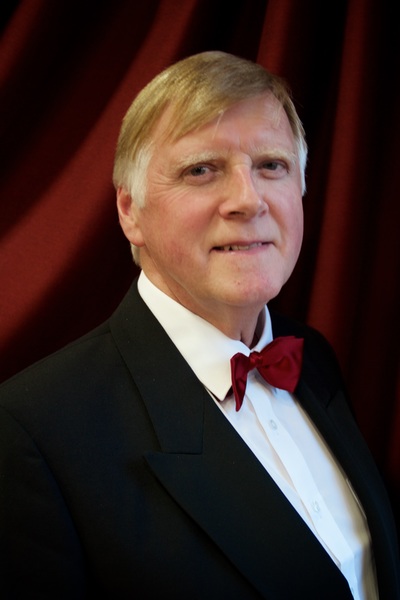 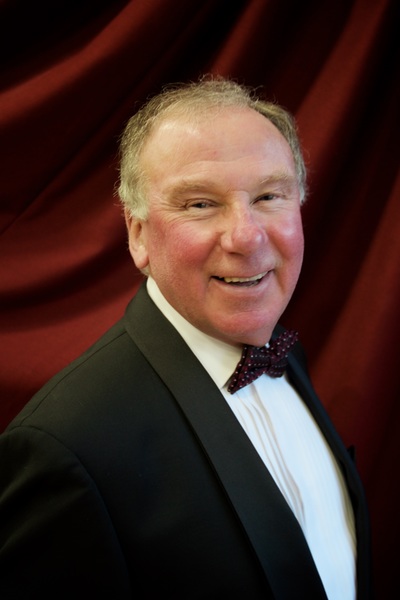 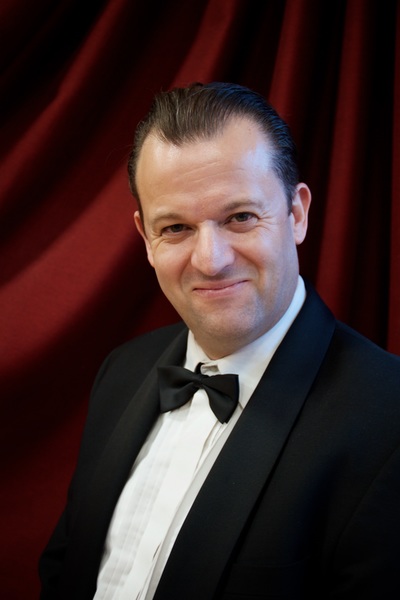 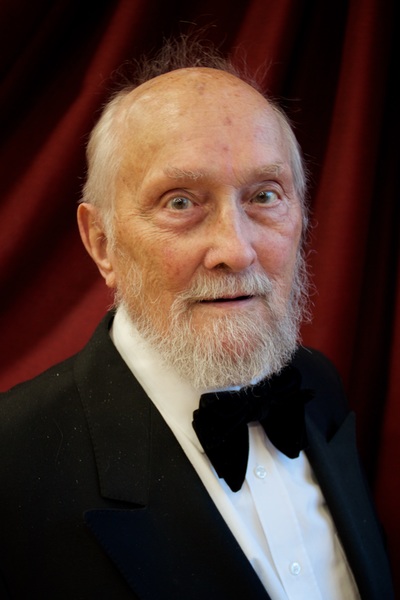 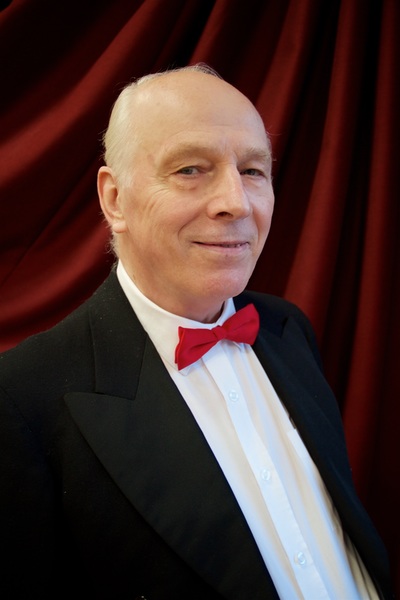 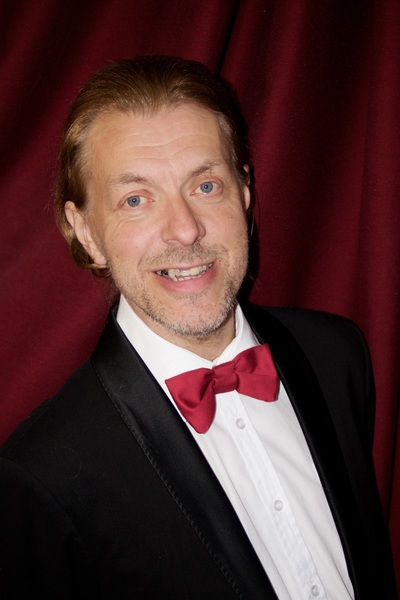 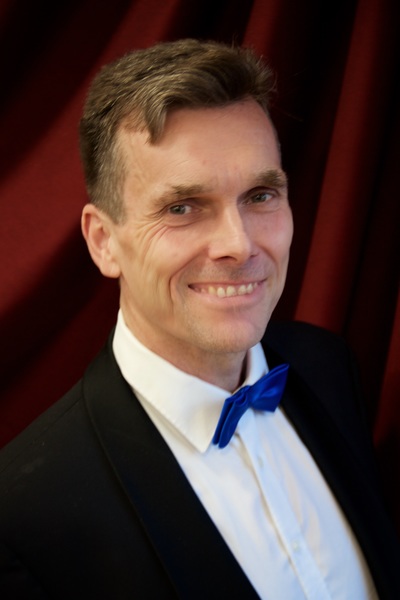 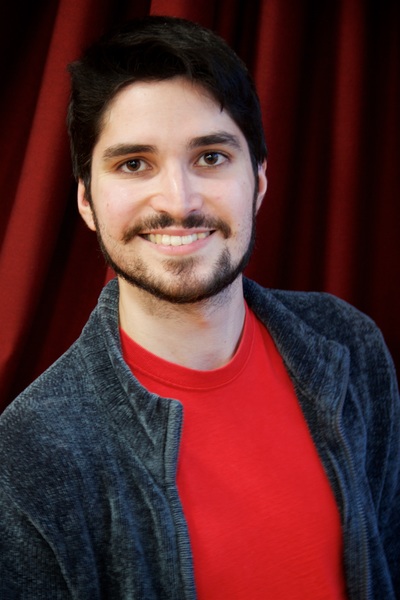 Compilation shows like these are an excellent way for societies to showcase their member’s talent without breaking the bank.  However I do think that Sondheim was an ambitious choice of composer as much of his music is discordant and difficult to sing.   The performers have to be totally secure in knowing the music and the words, otherwise the song can be less than enjoyable to listen to.

It was interesting to see a number of songs from relatively unknown musicals but, I have to say, there is a reason why some of these shows were not a success!  Meryl Spinks, who compiled the show, has done a lot of research and the songs were interspersed with some interesting information and anecdotes about Sondheim’s career.  However this does not hide the fact that some members of the cast were less than wholly confident in their delivery.

Sondheim’s strength is in his lyrics which are, generally, excellent and tell a good story so there was no excuse for the fact that some of the singers did not seem to know all the words of their song.

Director Lynne Johnson has done a good job in staging the show, the cast were at their best in the chorus numbers where they had the support of their fellow performers and the confidence was much more apparent in these numbers.

Staging was very simple but effective, although there were quite a few odd lighting moments as the spot operator did not always pick up the performer at the right time.  This was a shame as there were times when the performer was almost completely unlit!.  The costumes were fine with a good variety.

I do think that the show would have benefitted from more musical support, the music is written for a full orchestra and it would have supported the performers better if there had been additional musicians.

Overall IMOG produced a show that was interesting and well supported by the audience.