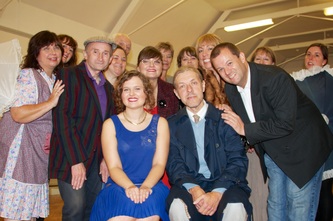 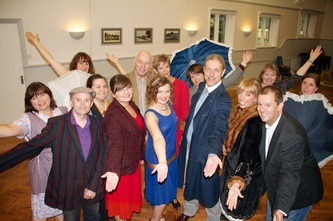 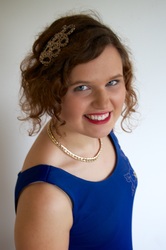 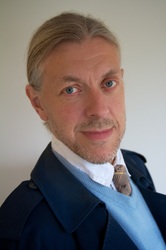 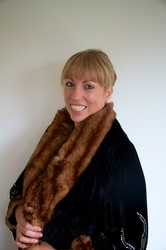 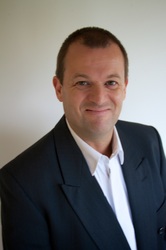 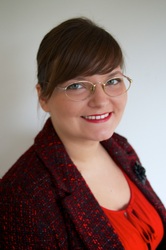 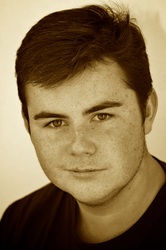 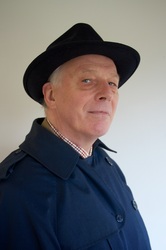 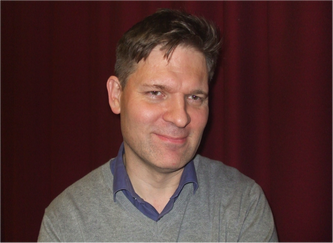 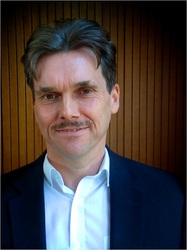 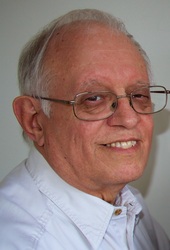 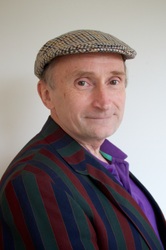 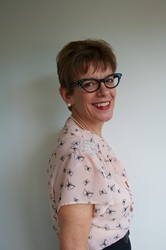 A review of this Mack and Mabel by Stewart Adkins

I have only seen this show once before, on a much larger stage, and did wonder how the train scene could be accommodated at Ingatestone Community Centre. The answer was simple – put onstage a rostrum with a railing and call it an observation platform; imagination does the rest. Generally the imagination worked well, avoiding the need for too many large scene changes. The projection of silent movie images on the back wall during the overture was a good idea that helped set the mood and the period, although a white screen would have avoided the image distortion. The use of flickering blue light on the ceiling during the viewing of the rushes worked very well to create the impression of a small movie studio and the brick wall flats were also very effective. The only scene transition that perhaps needed some form of change was the move from Brooklyn to Los Angeles; perhaps some posters on the flats and a shift around of the large props would have allowed the audience to imagine a different studio. The music was good, helped by a great-sounding band of seven players. The upside was that the overture and large production numbers had a very firm musical backing; the downside was that some of the solo singing and dialogue over the underscoring was lost. Mikes were cranked up quite high, even during the dialogue, and occasionally the effect was loud but at the expense of clarity. The show is almost a star vehicle for the performer who plays Mack, who is rarely off the stage. Nik Graham filled this role very well, with strong characterisation, a consistent American accent and good vocals, coping with some very high notes while maintaining a softer, romantic feel. The chemistry between Mack and Mabel (a touching performance from Kirsty Elliott) was good and despite the large age gap seemed credible. Anne Horemans as Lottie delivered a fine performance that included the one and only dance routine, Tap Your Troubles Away, which was excellent. Newcomer Chester Lawrence as Frank had a fine voice and good acting skills and the other smaller principals were also well done. The company for this show was small, with just twenty-two performers, and yet the stage looked busy enough. I particularly liked the movement for Hundreds of Girls which was colourful and always interesting, despite the presence of just one tenth of the titled number. This production was an ambitious one to attempt in a small venue but it was both entertaining and enjoyable and demonstrated that we should keep an open mind about any show until we have seen it. Titanic the Musical next?